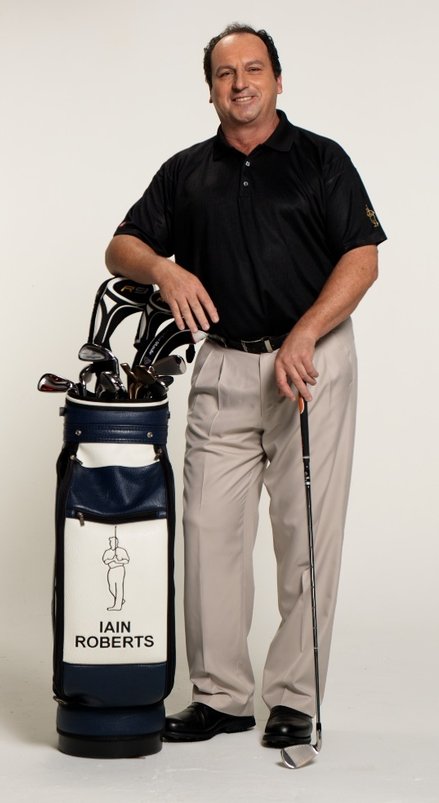 Iain Roberts has spent a lifetime in golf since first picking up a club at the age of 14. As player, coach, retailer, administrator and senior executive, he has vast experience in the game.

His outstanding contribution to golf was given the ultimate recognition in 2015 when the Professional Golfers’ Association of Great Britain and Ireland awarded him Master Professional status – a rare honour that has been granted to just a tiny minority of the organisation’s 7,800 members.

As a youngster growing up in England, Iain showed enough talent and passion for golf to persuade him that his future lay in the game. He turned professional in 1975 and earned full membership status of the PGA in 1979 while continuing to work on his game, eventually reaching a high enough standard to compete on the European Tour as a fully exempt player for the 1981 season.

After his European Tour experience, Iain joined Muswell Hill Golf Club in London as Club Professional in 1983. He remained there for 12 years, building his reputation as a leading instructor while continuing to learn all aspects of the golf industry.

The Far East then came calling and Iain embarked on a 15-year stint as Club Professional at the prestigious Hong Kong Golf Club. As well as coaching a range of professional and amateur players, he supervised a highly regarded academy and ran the top-ranked golf shop in Asia. During this time he was also the Hong Kong national team coach. In addition, his success as an instructor inspired him to write two well-received books, My Golf Teaching Manual and The Busy Golfer.

Iain’s next challenge was in China’s burgeoning golf scene. He joined Mission Hills – officially the world’s biggest golf club – as Group Executive Director in 2010, overseeing all golf operations. As well as developing academies at Mission Hills’ two giant facilities, where he also ran the Iain Roberts Golf School, he played a key role in the club hosting elite tournaments such as the World Cup of Golf, HSBC Champions, World Ladies Championship and World Celebrity Pro-Am.

After five years with Mission Hills, Iain left in 2016 to pursue new opportunities, which included coaching two-time Major winner and LPGA Tour star Suzann Pettersen. His vast coaching experience includes working with players of all ages from elite juniors to professionals. As well, he has taught a number of sporting celebrities to play the game, including basketball icon Yao Ming and Champions League-winning footballer Clarence Seedorf.

Iain divides his time between Hong Kong, where he lives with his wife, Niki, and his work in the USA and Europe. The couple have two grown-up children – Oliver, a promising professional golfer, and Elsie, also a keen player. 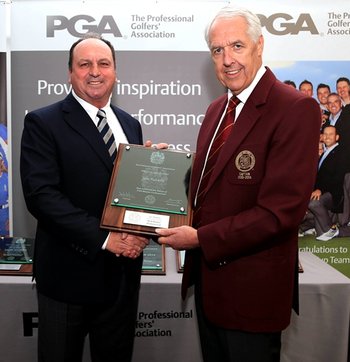 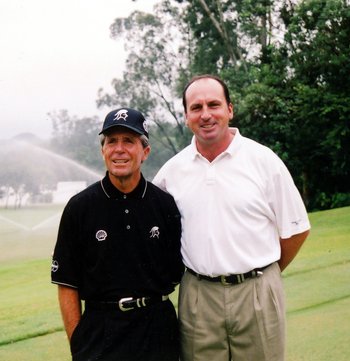 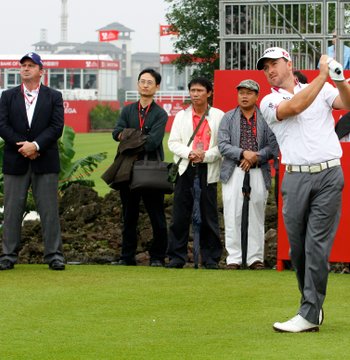 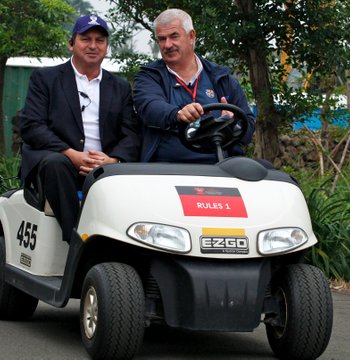